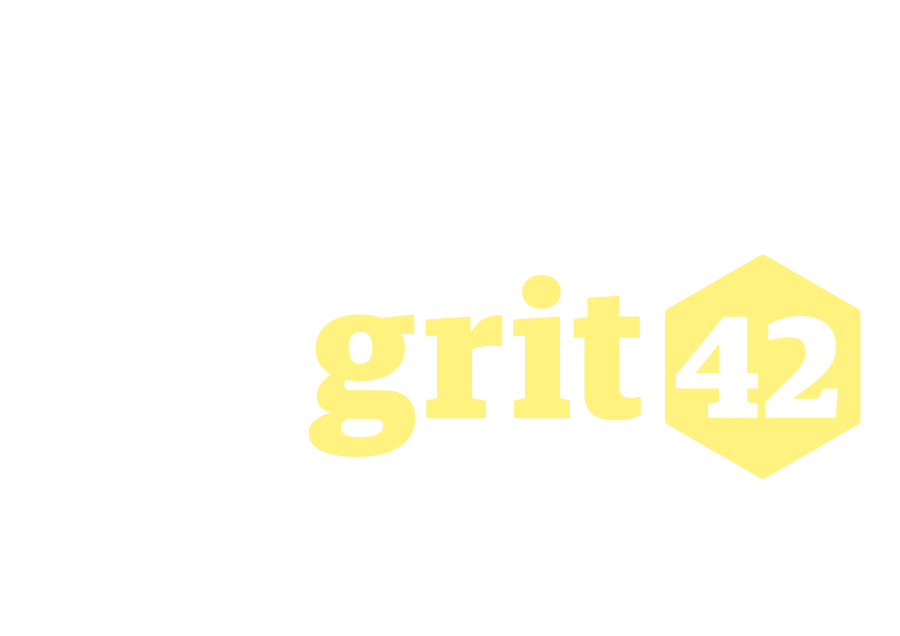 AntiMicrobial Resistance (AMR) is a global and serious threat to human health. Gram-negative bacteria are widely regarded as the culprit representing one of the gravest dangers. There is a lack of new agents able to address AMR in Gram-negative bacteria, especially compounds with novel modes of action. Finding and developing such compounds represents a huge scientific challenge, one that requires the collaboration of stakeholders bringing many different kinds of expertise.

After a successful collaboration around the New Drugs for Bad Bugs (ND4BB) TRANSLOCATION project, funded by the Innovative Medicines Initiative (IMI), once again Fraunhofer IME and grit42 are working together under the global umbrella of IMI’s AMR Accelerator. The combined efforts of Fraunhofer IME and grit42 is to facilitate a coherent and annotated data structure for the new IMI-backed project, Gram-Negative Antibacterials NOW (GNA NOW), which also focuses on AntiMicrobial Resistance (AMR).

Philip Gribbon, Assistant Head of Department at Fraunhofer IME, states: “All the data that we’ll capture in this project, will be made compliant with the FAIR Data Principles – a set of guiding principles in order to make data findable, accessible, interoperable and reusable. Since grit42’s data model and platform supports these principles right out of the box, it makes our data collection, curation, and storage efforts, within these pan-European collaborations, a lot easier.”

Claus Stie Kallesøe, CEO and co-founder at grit42, adds, “It’s a distinct pleasure to continue our great relationship with one of the leading research organisations in the world, Fraunhofer IME in Hamburg, a relationship that we started back in 2014. This time we’re going to provide the digital lab infrastructure for pre-clinical data for yet another IMI-backed project. This collaboration also supports our focus on AMR – an area where we are currently experiencing significant traction and have several new projects in the pipeline for the rest of 2019 and the coming years.”

Under the global umbrella of the AMR Accelerator, the Gram-Negative Antibacterials NOW (GNA NOW) consortium, led by Evotec SE and Lygature, pledges to a 6-year commitment to bring together key European academic and private experts in antibiotic discovery and development in order to support and manage a portfolio of novel mode of action drugs against Gram-negative bacteria.

As part of the IMI AMR programme ND4BB TRANSLOCATION aims to increase the overall understanding of how to get antibiotics into multi-resistant Gram-negative bacteria such as E.coli and Klebsiella pneumoniae and how to stop the bacteria from ejecting the drug.